Click Here for Alina's Safe Curbside Pickup Pre ordering is highly encouraged to help serve you better.Curbside Pickup is Available Thursdays-Saturdays from 4:30 pm to 8:30 pm.You can also call 413.584.8000 and place your order over the phone. 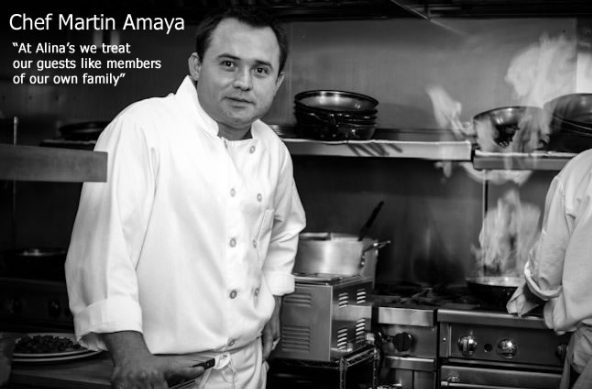 Chef Martin Amaya began his professional career in the food industry in the early 1990s under the guidance of Sicilian native and restaurateur, Damien DiPaola.

Martin first worked as a Chef at Mezza Luna Restaurant in Northampton, MA. He then took the position of Executive Chef at “Carmelina’s”, where he made it his home. In February, 2010, after an ownership change, Martin left “Carmelina’s” to go and open a restaurant with his wife, Maritza.

The Amaya’s relocated to South Deerfield, MA and christened their new restaurant, “Alina’s”, named after their young daughter. At South Deerfield, they served their guests in an intimate setting under their philosophy of “Faith, family, food and friendship.”

In a matter of two years “Alina’s” became such a hit that it had to expand and relocate. In a karmic coincidence, the “Carmelina’s” location became available and Martin returned home.

Martin, his family and staff invite you to come dine at Alina’s Ristorante where you will be treated like family! 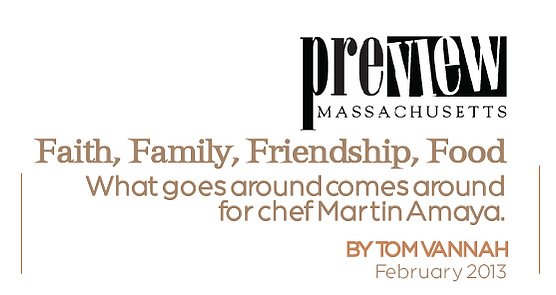 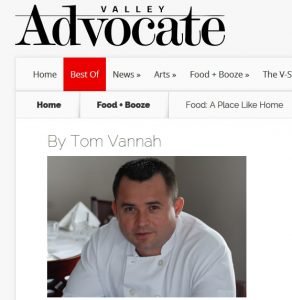 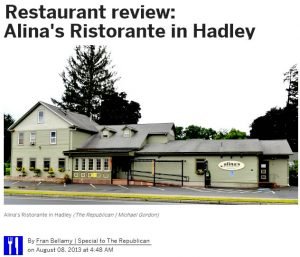 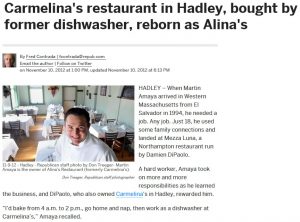 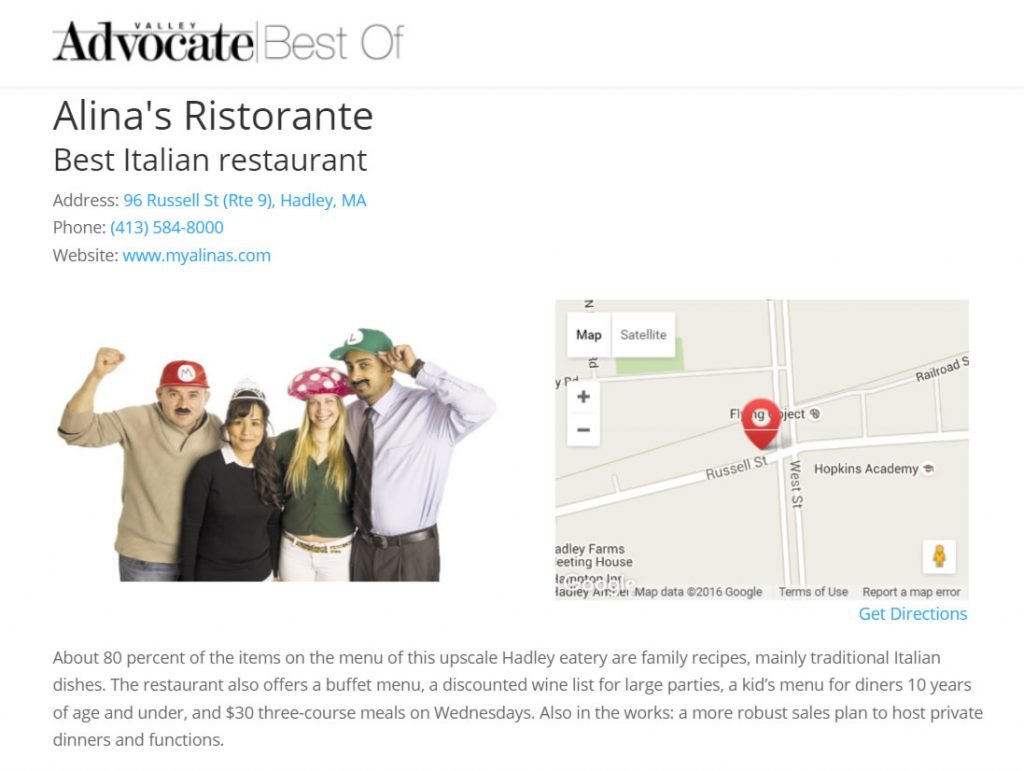 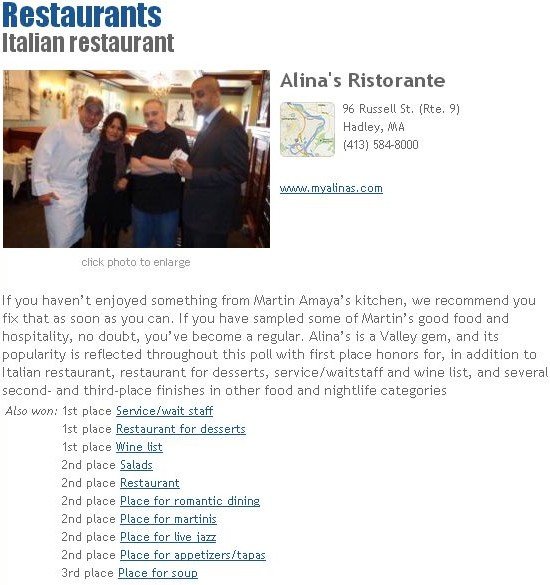 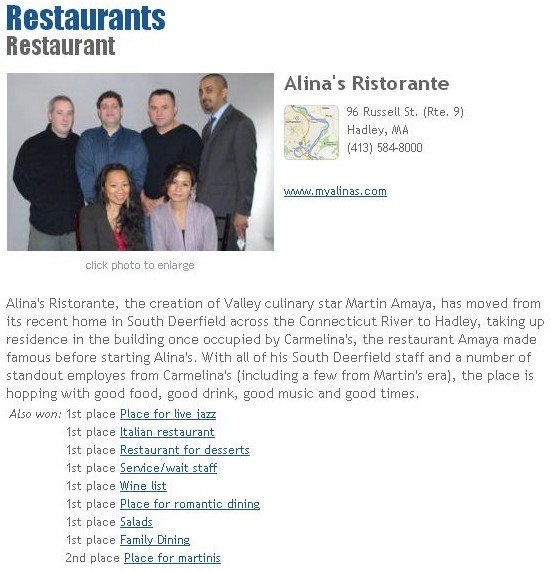